It’s Too Late To Short/Sell 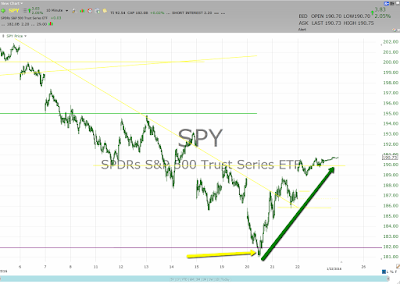 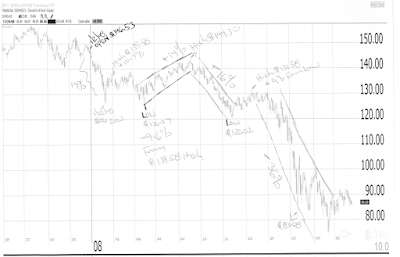 The largest rallies have happened in bear/corrective markets that are below the 200-day moving average as you can see below: 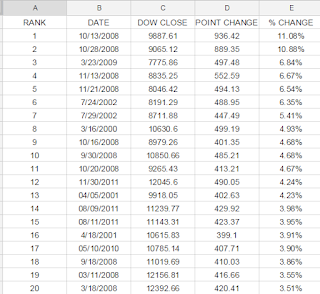 Be patient, you will get your chance.
Update 1/23/16, if you were panicking, if you believe this 2008 all over again, then take this 5% rally and get your house in order.  Don’t wait until the market falls under pressure again.
Frank Zorrilla, Registered Advisor In New York
If you need a second opinion, suggestions, and or feedback in regards to the market feel free to reach me at fzorrilla@zorcapital.com or 646-480-7463.
Work With Me
Stay Informed