Frank began his career on Wall Street nearly two decades ago. He worked alongside some of the most respected traders on the street. He quickly realized his true talents were in his ability to interpret market technicals as well as behavior. He was a full-service broker until 2011 when he decided that his no-nonsense approach and expertise were better suited as an independent rather than under the reins of the brokerage business. Since his transition, Frank founded Zor Capital LLC and had successfully managed the portfolios of high net worth individuals. Outside of the cliche cookie-cutter approach. His achievements and advice have been featured by CNBC, FOX Business, Yahoo Finance, Benzinga, Wall Street Journal, and CNN Money. 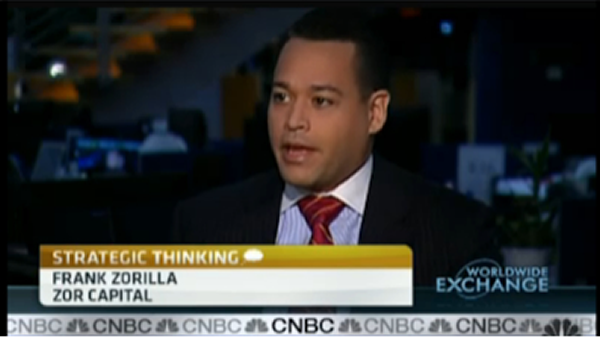