All Eyes On The Futures Tonight

All Eyes On The Futures Tonight

There’s no doubt that tonight will be one of the most anticipated futures openings in a while.  The terrible start of the year has a lot of people anxious and nervous that this might be the beginning of something big like 2008.  Many either forget or disregard that the average intra-year decline since 2009 is roughly -15%, we are at -7% now, this falls within the norm so far.  Not every correction leads to one of the worse years in history. However, people love the doom and gloom. 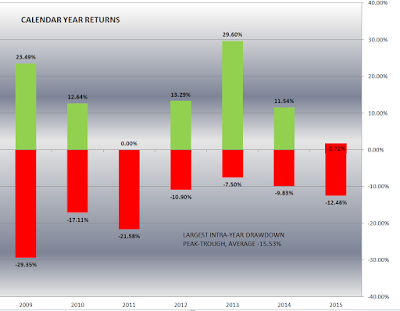 The best case for those playing a bounce is a 2.5%-3% gap down on the SP500 that would take the SP500 to the August/September lows.  If that level holds coupled with how stretched and oversold we are, we can get a decent dead cat bounce. 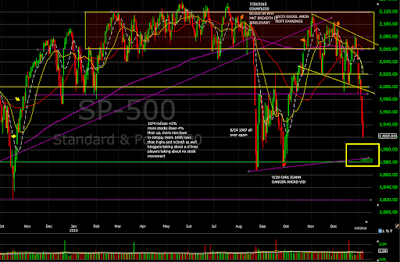