Trading Is All About Execution

Trading Is All About Execution

Anyone can find themselves in a winning trade or a few; all you have to do is know how to click the mouse.  But to be consistent, you have to execute well. 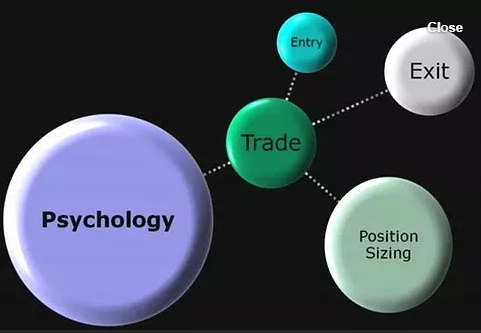 Mark Douglas said it best; “Convince yourself that you don’t need to know what’s going to happen next and that you don’t need to know that to make money because you don’t know the distribution between wins and losses. Even if I gave you a system that in the past produced 70% winning trades and I say take the next ten trades, I couldn’t tell you which seven are going be winners in which three you’re going to be losers.  There’s no way I could know, so in essence, what that requires me to do as a trader if my objective is to become consistent is that I have to take every single trade.  I have to do it flawlessly, meaning I have to get to the point where I have flawless execution, and that’s something you have to recognize as traders anyway; analysis does not make you money; only actual executing a trade can make you money.”

“If I’m going to create consistent results, I have to find a way to trade in a carefree state of mind without the potential to define and interpret market information as painful. This is the truth from the market’s perspective; every single one of these beliefs every moment in the market is unique. An edge is nothing more than an indication of a higher probability of one thing happening over another. There’s a random distribution between wins and losses on any given set of variables that define an edge. You don’t need to know what’s going to happen next to make money.”

You can view over 200 shared trades including all the ones from last week here https://bit.ly/2umUIYG