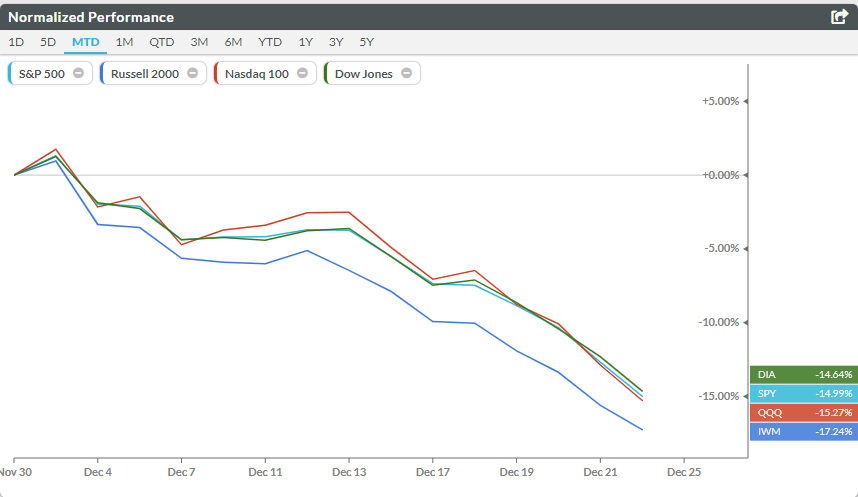 The percent of stocks trading above their 200-day moving average is more of a longer-term indicator; this is also at very oversold levels (7.95%), levels not seen since the Great Financial Crisis and 1987, this shows you the magnitude of the sell-off so far. 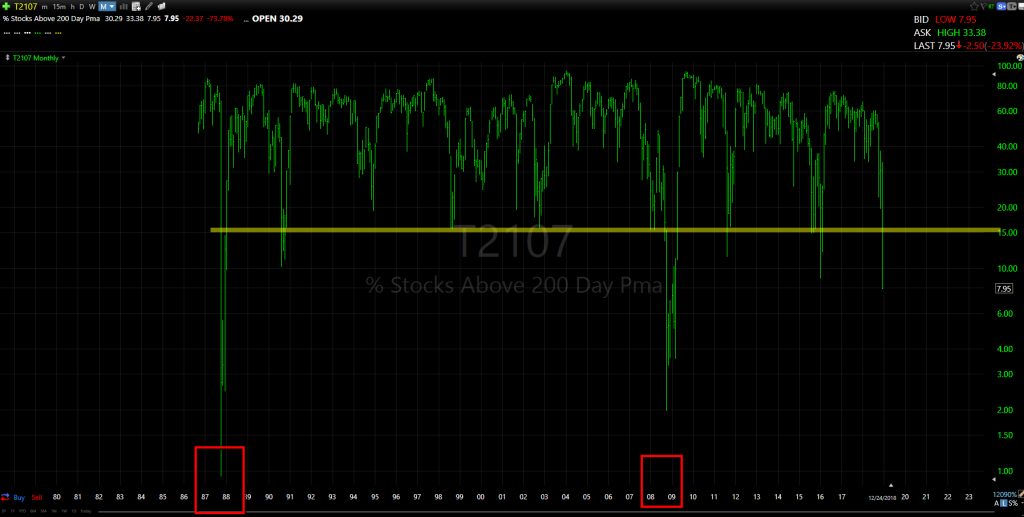 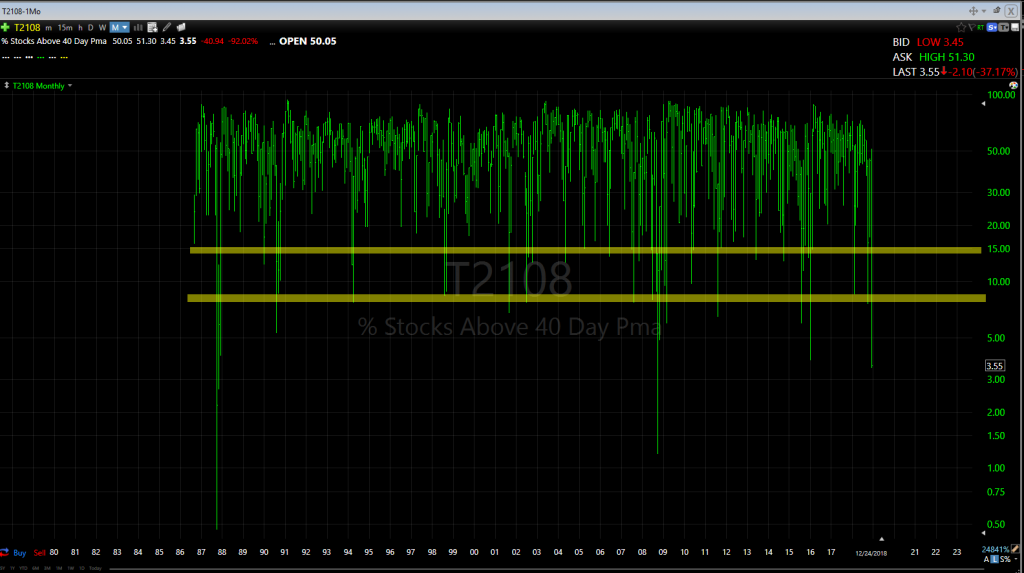 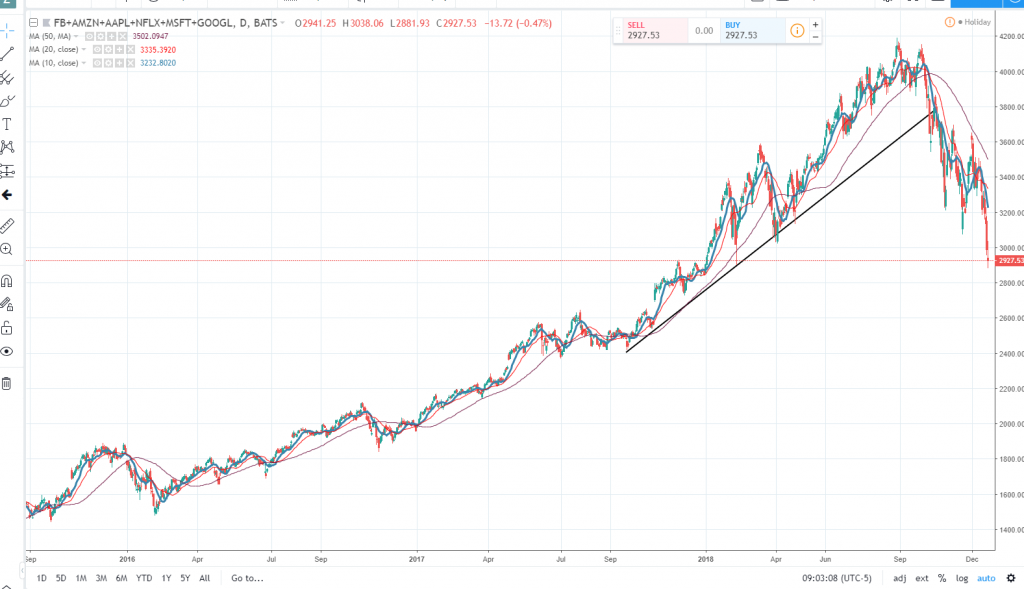 The small caps have been hit the hardest, in the Russell 2000, seven-hundred and fifty names are down -20% or more, that’s 37% of the index.

Out of 146 industries, only Silver and Gold are up this month.

The sell-off has spared no one, the Oracle of Omaha Warren Buffett portfolio has taken a big hit. Based on his reported holdings last quarter, his top holdings have taken a hit to the tune of roughly 37 billion dollars. Unlike many, he is probably not panicking and more than likely he’s putting some of that $100-billion in cash he has to work, we will know soon enough. You can read about that HERE.

When you look at the chart of the S&p500 or the Russell 2000 they don’t give you any confidence at all; they are free falling. However, if you flipped the charts, they have that parabolic look of something that is probably too late to own.

Here the Russell 2000 flipped around, does it look like something you want to buy today?

Every sell-off has the same look, straight down, no bounces, huge volume, comparisons to 1929, 1987, and 2008, while all these are possibilities, they are without a doubt low, very low probability events. 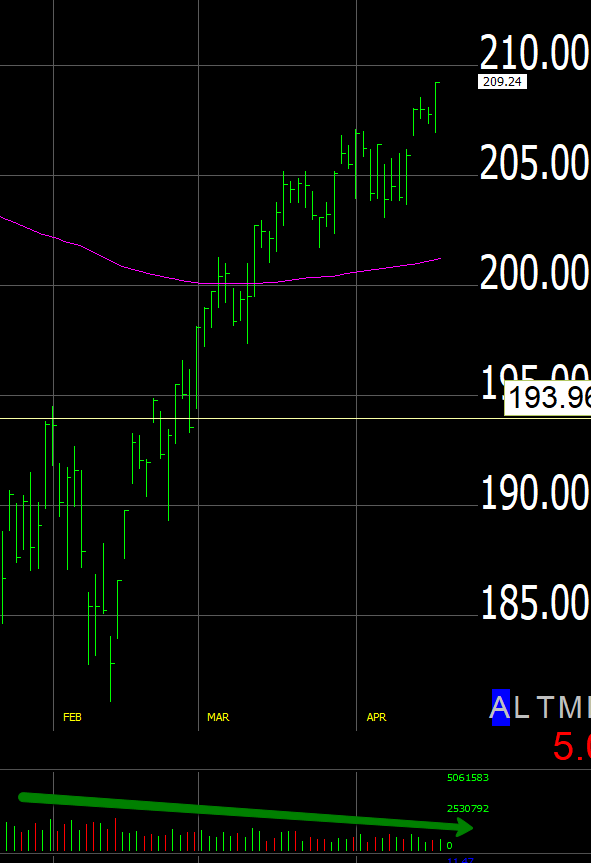 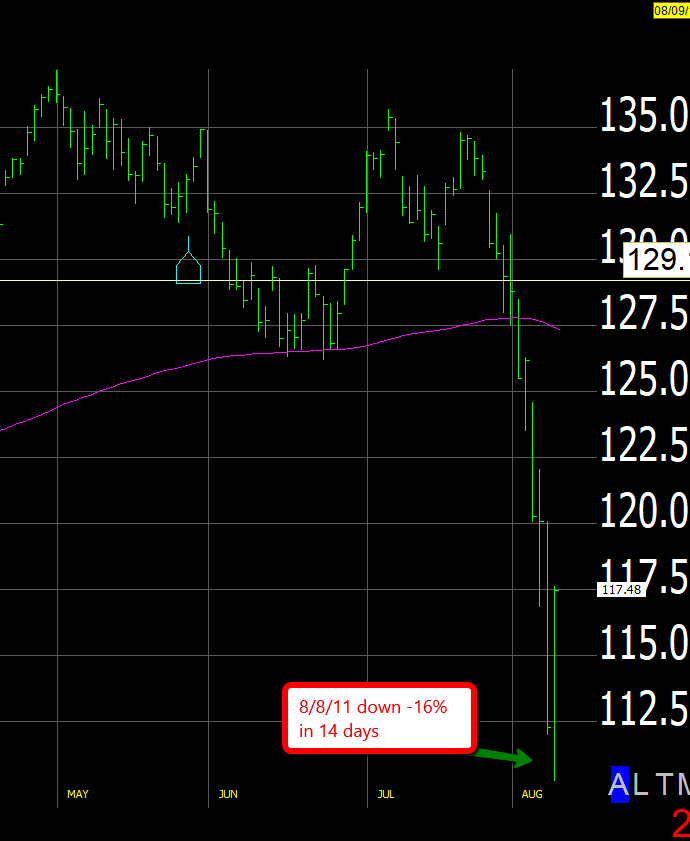 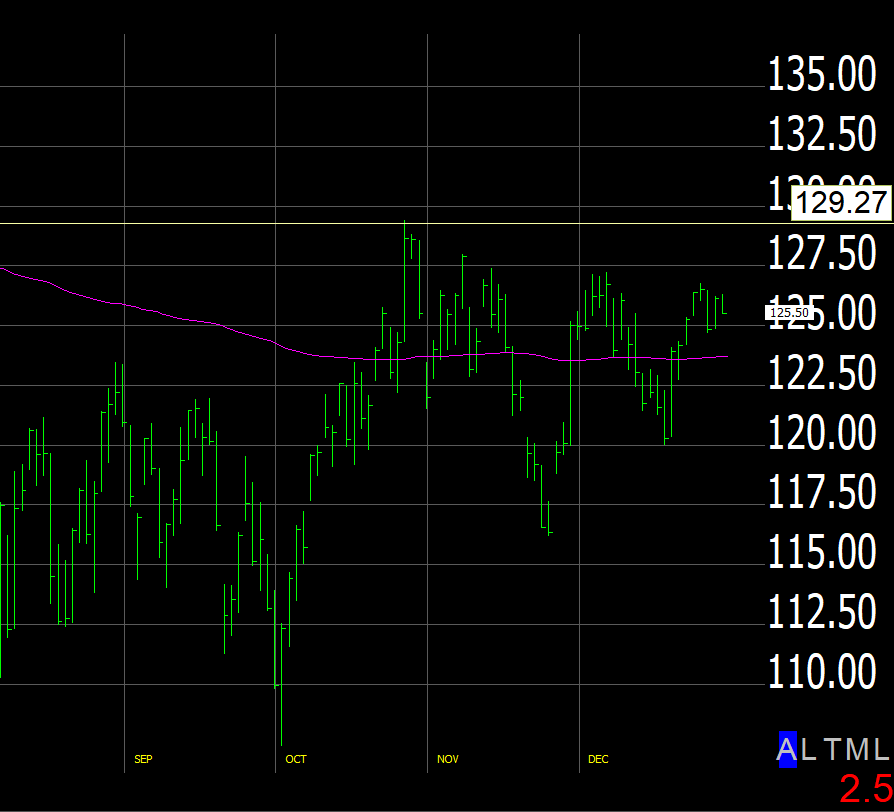 The point is that the market goes up and down not up or down. The chances are high that there is going to better opportunity to sell and to sell short than one that we have today. Chances are also high that we are going to see a decent relief bounce like the ones that we have seen before after these type of sell-offs, one that can be taken advantage of. We saw relief bounces even during the 2008 financial crisis, in case you forgot.  Here is a great chart by @AlphaTrends. We had 8-bounces that were 10% or greater. 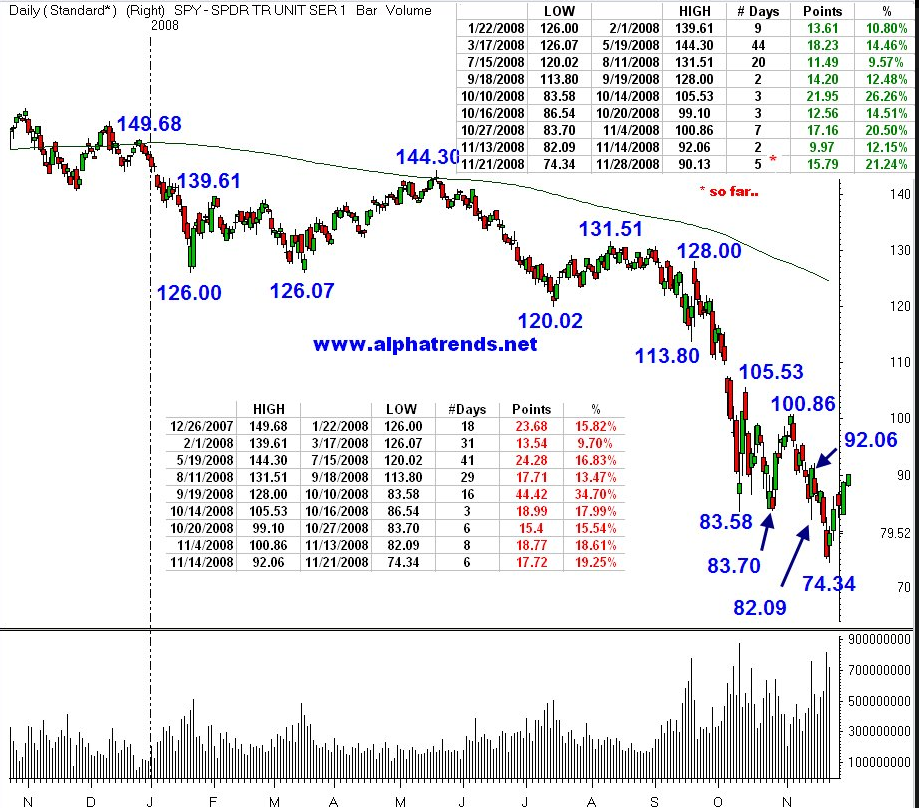 This quarter is shaping up to be one of the worst in history since the inception of the index in 1923 according to @OddStats, you can see below the returns for the next quarter. 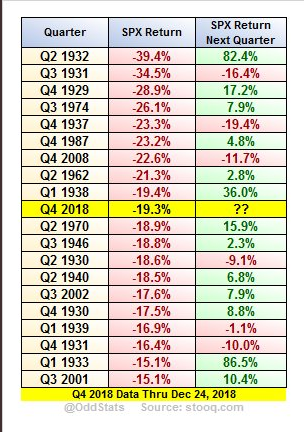 In this post HERE I cover other extreme readings that we have today and also what usually happens before every 30-50% correction, just in case the current one turns out to be a big one.

This information is issued solely for informational and educational purposes and does not constitute an offer to sell or a solicitation of an offer to buy securities. None of the information contained in this blog constitutes a recommendation that any particular security, portfolio of securities, transaction, or investment strategy is suitable for any specific person. From time to time, the content creator or its affiliates may hold positions or other interests in securities mentioned in this blog. The stocks presented are not to be considered a recommendation to buy any stock. This material does not take into account your particular investment objectives. Investors should consult their own financial or investment adviser before trading or acting upon any information provided. Past performance is not indicative of future results.
By Frank Zorrilla|2018-12-25T19:40:55-05:00December 25, 2018 7:40 pm|