Dealbook put on a great conference last week with some great speakers, one of them being Carl Icahn.  I’m not a big fan of discussing what stocks or assets they like or dislike because if they change their mind about the investment above, and we probably won’t know about it.  More importantly just like everyone else Carl is going to be wrong half the time, we are all aware how his “DANGER AHEAD” call is working out.  However, you can always pick up some investment principles of what makes him successful; those are a lot easier to replicate than his investments.

“You gotta buy them when nobody wants them, really, I mean that is the real secret, it is very simple but very hard to do when everyone hates them you buy them.”  Carl is right, it’s not easy to do, Carl tends to buy out of favor stocks and holds them for many years. The average investor will not be able to replicate that, to buy something for the long term that is out of favor you would have to have real conviction.  Imagine if you bought $CHK, $RIG, right alongside Carl, right around now you would think the guys is an idiot and without doing the type of homework he does you won’t be able to hold those stocks through draw-downs.  Real conviction comes when you do the proper, necessary homework and can really dig into what the company does; investors don’t have the resources to do that. Carl told a story how he paid $250,000 to a consulting company for a three week period to find out what the company does.  We can follow Carl’s advice when it comes to the indices, buy them when there is blood, when fear is high, at least we know that the market (SP500) has a tendency to go up over time. 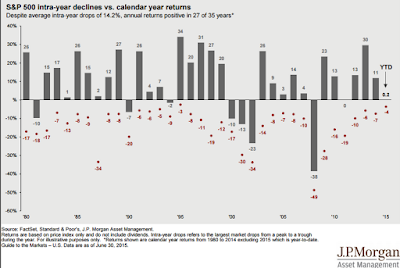 “You are going to have cycles.” Every investor goes through a rough period, at times you are in the zone and other times you are going through a rough patch.  Unfortunately, a majority of investors, from retail to institutions chase performance, they tend to want to go with what was just really hot and dump what has not been performing.  This is probably the biggest mistake that investors consistently make. 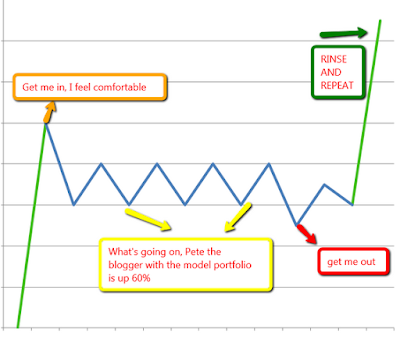 Work With Me
Stay Informed