LGF, HAWK, BERY, EGOV, XON are stocks that are trying to emerge from bases. I’m always intrigued by bases because typically a prolonged period of contraction leads to an extended period of expansion. We have covered bases extensively here (SEE BELOW) on the blog, and they are one if not my favorite set-up.

Stan Weinstein, the author of Secrets For Profiting In Bull and Bear Markets, has a great definition the “basing area,” specifically the one’s that are formed after several down months.

The Basing Area: “After XYZ has been declining for several months, it eventually will lose downside momentum and start to trend sideways. What’s actually taking place is that buyers and sellers are starting to move into equilibrium, whereas previously the sellers were far stronger, which is why the stock had plummeted. Volume will usually lessen–dry up–as a base forms. But often volume will start to expand late stage 1, even though prices remain little changed. This is an indication that dumping of the stock by disgruntled owners is no longer driving down the price. The buyers who are moving in to take the stock off their hands are not demanding any significant price concession.” 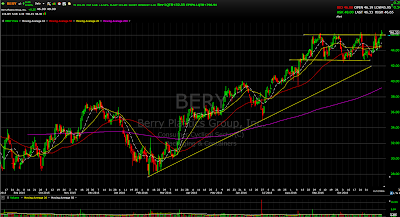 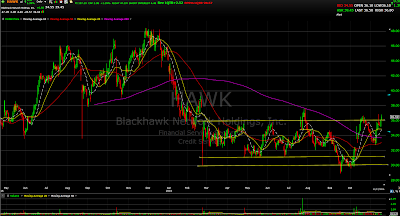 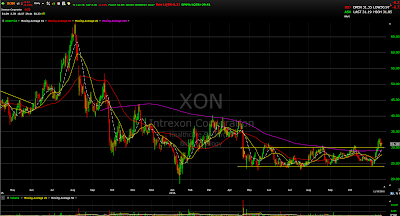 ETSY BASE TAHO BASE ICON BASE ZGNX BASE VHC BASE
COH BASE HZNP BASE PVA BASE QSII BASE
Frank Zorrilla, Registered Advisor In New York. If you need a second opinion, suggestions, and or feedback in regards to the market feel free to reach me at fzorrilla@zorcapital.com or 646-480-7463.
See How I Translate My Tweets & Blogs Into Actual 3rd Party Verified Trades
Work With Me
By Frank Zorrilla|2018-02-02T12:07:58-05:00November 19, 2016 7:50 am|